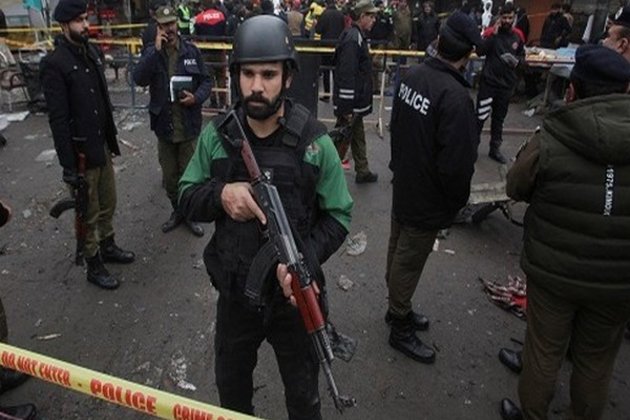 Islamabad [Pakistan], November 23 (ANI): Amid Pakistan's failure to stop the resurgence of Tehreek-e-Taliban Pakistan (TTP) following the Taliban takeover of Afghanistan, Gilgit-Baltistan (GB) is witnessing the growing influence and activity of the Islamic group.

The TTP has already made its presence felt both in Gilgit-Baltistan, once part of Jammu and Kashmir illegally occupied by Pakistan, and in the neighbouring Khyber Pakhtunkhwa Province, Al Arabiya Post reported.

The issue of raising militancy in Gilgit-Baltistan came to light in October when TTP briefly 'abducted' a minister.

Even though the Minister was released following talks, the incident reflected the growing influence of the TTP in Gilgit Baltistan in the occupied region, according to the Al Arabiya Post.

Besides Gilgit Baltistan, militancy's resurgence is witnessed in other parts of Pakistan.

The first incident, which was claimed by outlawed TTP, occurred in the Lakki Marwat's Kurrum Par area when militants opened fire on a police van, killing six personnel. In a separate incident, two soldiers and a militant were killed in a clash near the Pak-Afghan border area in the Charmang region of the Bajaur district.

"Let us make no mistake. Terrorism continues to be one of Pakistan's foremost problems. Our armed forcespolice have valiantly fought the scourge. No words are enough to condemn terrorists' attack on a police van in Lakki Marwat. My thoughts and prayers are with bereaved families," Sharif tweeted.

Pakistan Interior Minister Rana Sanaullah also condemned the attack on the police personnel in Lakki Marwat. The federal minister said he sought a report from the Chief Secretary and IG Khyber Pakhtunkhwa of the incident. (ANI) 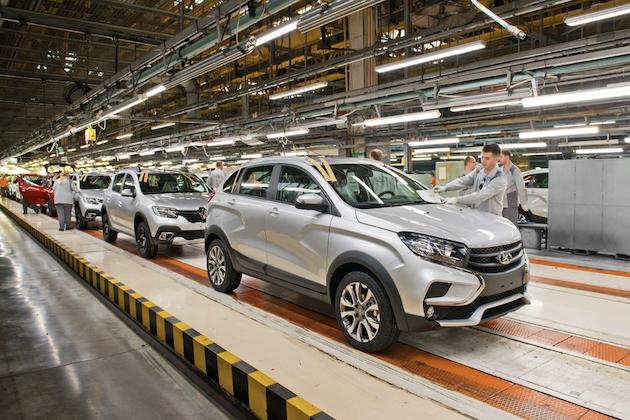 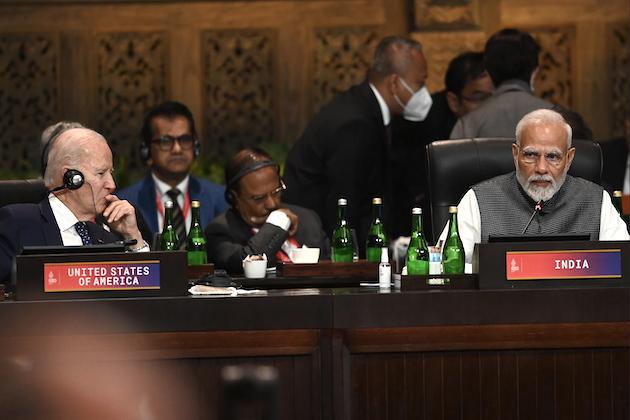