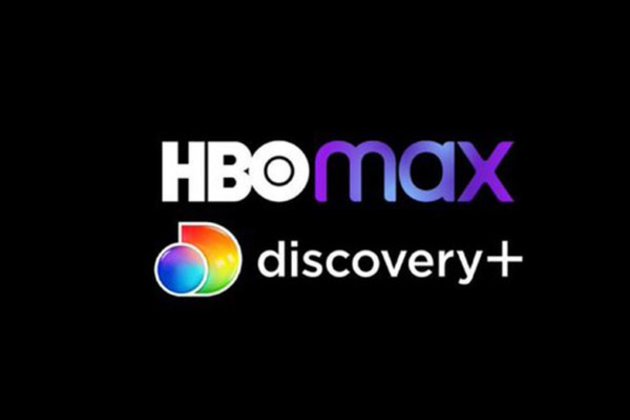 Washington [US], August 6 (ANI): The media company has revealed a schedule for combining the two services. JB Perrette, CEO and president of global streaming and games for Warner Bros. Discovery, speaking on the company's Q2 earnings call, said HBO Max and Discovery will launch in the U.S. as a single service in the summer of 2023.

According to Variety, Perrette told analysts that the only way they could see to turn this into a profitable venture was to combine all the content. To reduce churn and ensure that "there's something for everyone in the household," HBO Max and Discovery are being merged, Perrette said.

Executives from WBD did not address pricing for the combined streamer or reveal what the new name of the merged service will be. As per Perrette, Warner Bros. Discovery is initially concentrating on the combined HBO Max-ad-supported Discovery's and ad-free versions but is also "exploring how to reach customers in the free, ad-supported space" with content that is entirely distinct from that found on the premium VOD services.

The company is conducting research on how consumers perceive the moniker HBO Max. HBO may or may not be a part of the name of the unified direct-to-consumer WBD platform. HBO will always be a well-known brand: "HBO will always be the beacon and the ultimate brand that stands for television quality," he said.

The combined HBO Max-Discovery package will incorporate the greatest features of both offerings. While Discovery has fewer features and a more solid core delivery infrastructure than HBO Max, he claimed that HBO Max had "performance and customer concerns" despite offering a broad set of capabilities.

The unified HBO Max-Discovery platform will be introduced to Latin America in the fall of 2023, Europe in the early months of 2024, the Asia Pacific in the middle of 2024, and more regions in the fall of 2024 after the summer 2023 deployment in the United States.

WBD anticipates 130 million global streaming customers by 2025 and USD1 billion in earnings before interest, taxes, depreciation, and amortisation from its direct-to-consumer businesses (EBITDA). The business anticipates a peak in EBITDA losses for the streaming sector in 2022, with a long-term margin potential of at least 20 per cent, according to Perrette.

The company previously stated its plans to merge its two leading streaming services, Discovery and HBO Max from the former WarnerMedia (split off from ATT). CFO Gunnar Wiedenfels outlined a general plan to combine the streamers in March, before the acquisition that became Warner Bros. Discovery closed. He said that initially the duo will be sold as a package before being fully integrated, as reported by Variety.

The combined HBO Max-Discovery will combine hundreds of hours of material, a diverse slate of scripted, reality, and documentary programmes, and will resemble a small cable TV package.

WBD announced on Thursday that the Magnolia Network programming from Chip and Joanna Gaines would move to HBO Max in September (while continuing to be available on Discovery), taking a step toward combining HBO Max and Discovery on the content front. (ANI)