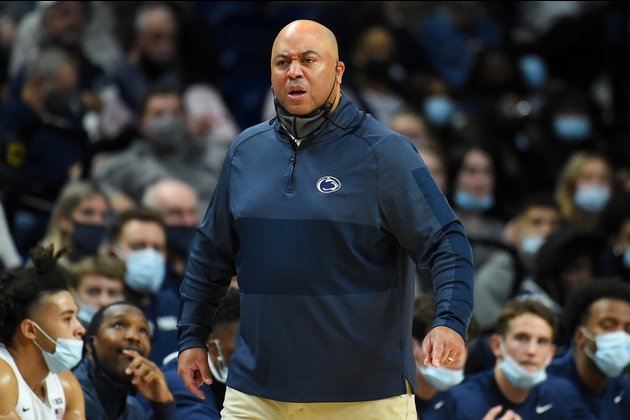 Tari Eason recorded 20 points and nine rebounds as LSU overcame a stern test with a 68-63 win over Penn State on Friday in the second round of the Emerald Coast Classic at Niceville, Fla.

Jalen Pickett paced the Nittany Lions on offense, scoring 14 points and shooting 4-for-8 from 3-point range. Sam Sessoms tacked on 13 points and 10 rebounds in a losing effort.

LSU had won its first five games against overmatched opponents by an average of 34.4 points. The Penn State game was its first against a Power-Five opponent.

A pair of LSU free throws made it 66-63, and Penn State had a chance to tie in the final seconds, but a Jaheam Cornwall 3-pointer missed the mark. Eason sealed the win with a pair of free throws and a steal.

At the end of regulation, Eason made a free throw to give LSU a 55-54 lead with 1:22 to play. Sessoms came back to hit a layup with 55 seconds left, but yhe Tigers reclaimed the lead when Pinson canned a 3-pointer.

After a turnover by Penn State with 17 seconds left, LSU's Eric Gaines turned it back over on backcourt pressure from the Nittany Lions.

That resulted in a wild Hail Mary-turned-offensive rebound for Lundy that he converted into the tying putback bucket with less than a second left to send the game into overtime.

A putback dunk by Efton Reid sparked the Tigers out of their lull. It was part of a 42-35 rebounding edge and 40-22 points in the paint advantage for LSU.