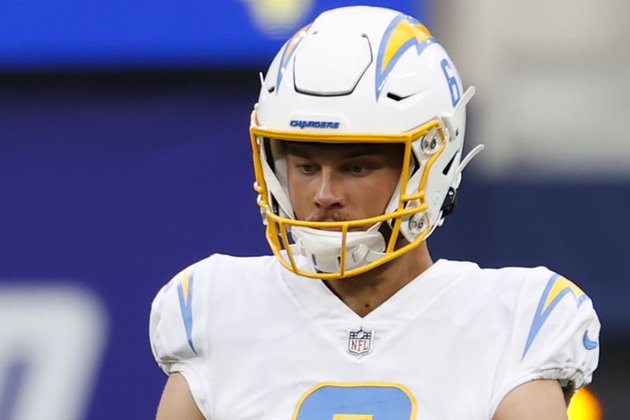 The Jets have signed K Alex Kessman to the practice squad and release LB Corey Thompson.

Thompson (6-1, 222) signed with the Green & White practice squad Nov. 16. He originally signed with the Bills in 2018 as an undrafted free agent out of LSU where he played both linebacker and safety. He had 21 tackles, 2 tackles for loss, 1 QB hit and 1 forced fumble in 18 games.