At least 10 bodies were taken to hospitals, a security source and a medical source told Reuters. The Lebanese Red Cross said hundreds of people were taken hospitals for treatment.

Lebanese media carried images of people trapped under rubble, some bloodied, after the massive explosions, the cause of which was not immediately known.

Lebanon's internal security chief Abbas Ibrahim said that a massive blast in Beirut's port area occurred in a section housing highly-explosive materials, and not explosive as had been reported earlier by the official state news agency NNA.

An AFP correspondent at the scene said every shop in the Hamra commercial district had sustained damage, with entire shopfronts destroyed, windows shattered and many cars wrecked.

Injured people were walking in the street, while outside the Clemenceau Medical Centre, dozens of wounded people, many covered in blood, were rushing to be admitted to the centre including children.

Destroyed cars had been abandoned in the street with their airbags inflated.

A huge cloud of black smoke was engulfing the entire port area, the AFP correspondent said.

The loud blasts in Beirut's port area were felt across the city and beyond and some districts lost electricity.

"Buildings are shaking," tweeted one resident, while another wrote: "An enormous, deafening explosion just engulfed Beirut. Heard it from miles away."

The explosions came at a time when Lebanon is suffering its worst economic crisis in decades, which has left nearly half of the population in poverty.

Lebanon's economy has collapsed in recent months, with the local currency plummeting against the dollar, businesses closing en masse and poverty soaring at the same alarming rate as unemployment.

The explosions also come as Lebanon awaits the verdict on Friday on the 2005 murder of former Lebanese premier Rafic Hariri, killed in a huge truck bomb attack.

Four alleged members of the Shiite Muslim fundamentalist group Hezbollah are on trial in absentia at the court in the Netherlands over the huge Beirut suicide bombing that killed Sunni billionaire Hariri and 21 other people.

A woman in the city centre told AFP: "It felt like an earthquake ... I felt it was bigger than the explosion in the assassination of Rafic Hariri in 2005".

Tensions have also been high with neighbouring Israel, after Israel said it thwarted an infiltration attempt by up to five Hezbollah gunmen, a claim denied by the Iran-backed group.

(FRANCE 24 with AFP and REUTERS)

NEW YORK, New York - U.S. stocks wrapped up weekly losses for a third week in a row on Friday, ...

Arm, the Cambridge-based microchip designer is a British tech success story. The firm designs software and semiconductors that are used ...

SYDNEY, NSW, Australia - Stocks in Asia broadly rose on Friday in a positive end to the week.The Australian bourse ...

Thai government considering partners other than China for Kra Canal

BANGKOK, Thailand - In a major blow to China, Thailand has claimed that many countries including India, the U.S., as ...

Nearly two thirds of U.S. restaurant closures will be permanent 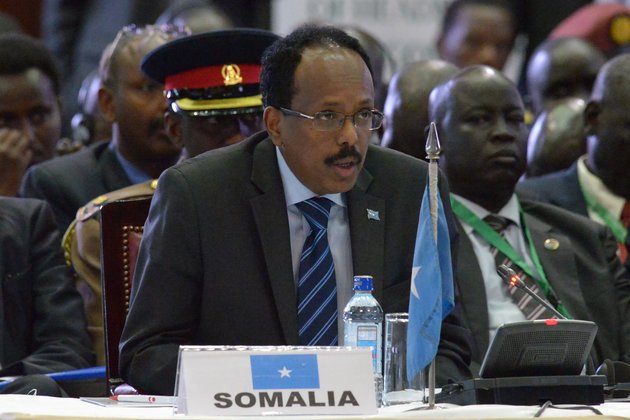 Will Russia Snatch Up Belarusian Industrial Assets Amid Crisis? 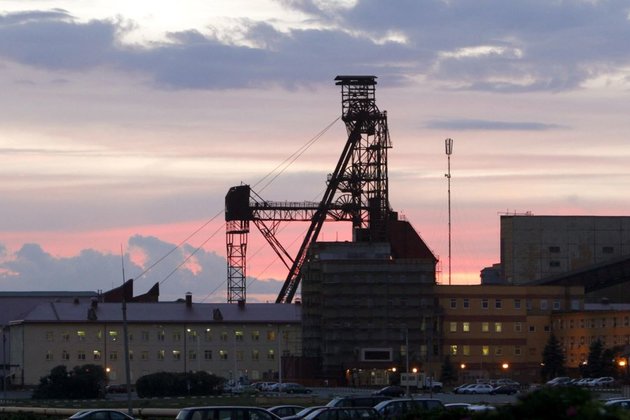 With Belarus facing a shaky future after a disputed election sparked a wave of protests and a brutal crackdown by ... 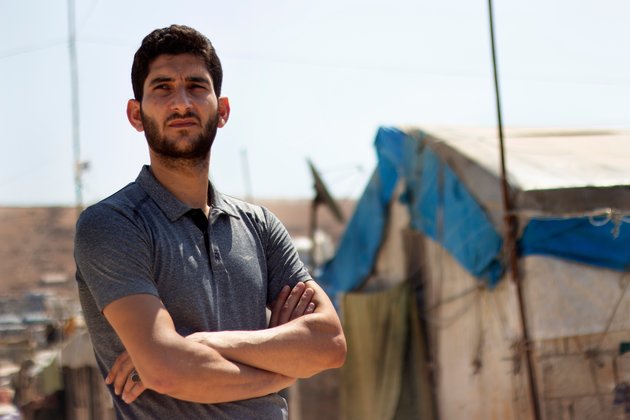 The Netherlands launched a bid Friday to hold Syria responsible under international law for "gross human rights violations", in a ...

UNICEF Criticizes Sentencing of 13-Year Old for Blasphemy in Nigeria 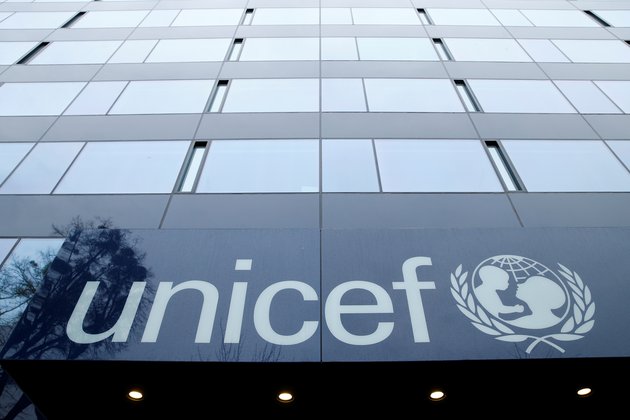 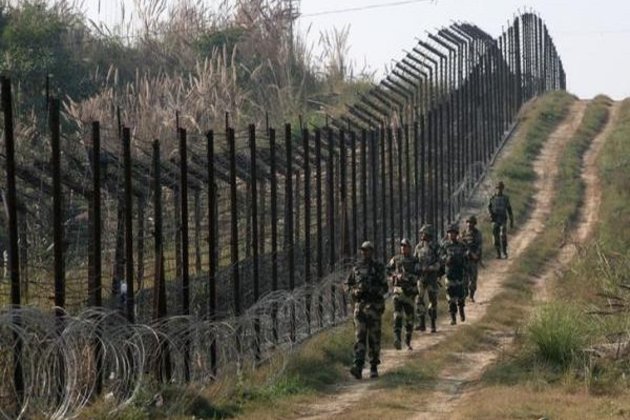 Poonch (Jammu and Kashmir) [India], September 18 (ANI): One civilian injured in ceasefire violation in the Balakot sector of Poonch ... 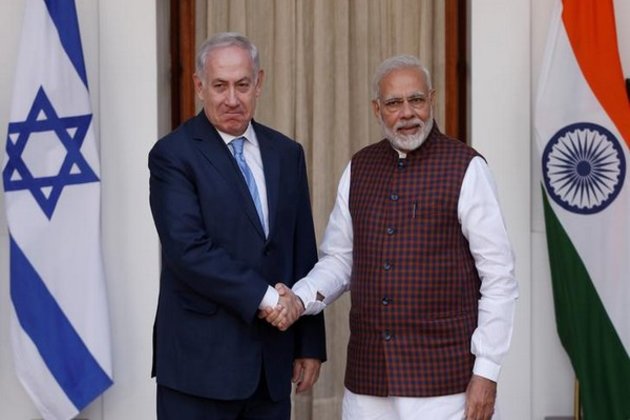