Canada's aging workforce should have been a major election issue 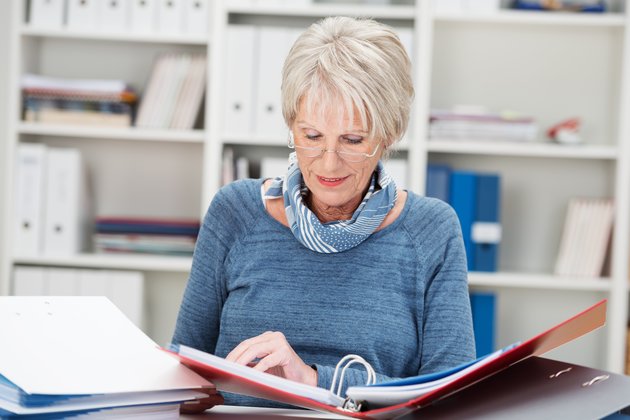 The Canadian workforce is undergoing a metamorphosis. We're aging and retiring in record numbers.

With so many people exiting the workforce, and an insufficient number of talented people in the market to replace them, the economy will slow down. Fewer workers will translate into a smaller tax base, and an aging population will increase the financial demands on our health-care system.

Keeping older workers on the job past the age of 65 would mitigate many of these issues. However, our current government has turned a blind eye to one of the most obvious solutions.

In fact, Canada has not only bucked the global trend to increase the retirement age to 67 , but the government's perspective on aging workers is archaic and outdated - much like our pension system, which does not reflect aging and working in the 21st century.

When Justin Trudeau assumed office four years ago, he declared Stephen Harper's plan to raise the retirement age to 67 a "big mistake," explaining that "how we care for our most vulnerable in society is really important."

Such a statement implies that a 65-year-old is physically and cognitively incapable of working beyond the traditional age of retirement. It also dismisses the value of experience and our appreciation of expertise.

In the last century, technological innovation and advancements in medicine have translated into one of the greatest miracles of our time: the longevity revolution. We're now living longer and healthier lives. Much of the workforce is engaged in knowledge work, rendering the notion of physical ability trivial. And when coupled with advances in technology, most notably automation, we are seeing an increase in older worker productivity compared to previous generations.

Trudeau's statement also assumes that we all age at the same biological rate. If this was indeed the case, then using chronology as a benchmark for workplace competency would be fitting. But as Andrew Scott, an economics professor at the London Business School, explains, people age differently. That's why some 70-year-olds participate in the Senior Olympics and some 55-year-olds rely on a walker.

Older worker stereotypes regard chronological age as a reflection of workplace capabilities, but chronology only tells the story of how long a person has been alive. It doesn't account for anyone's health, experience or knowledge and it discounts variations among this demographic.

In a recent interview with BNN Bloomberg, former Quebec premier Jean Charest expressed concern about the lack of attention that the federal parties have paid to the aging workforce in this election.

The last half-century has seen the growth of the economies in the developed world and consistent improvements to our standard of living. Much of this can be attributed to the labour force participation of the baby boom generation and the influx of women into the workforce. The baby boom, however, was followed by a baby bust, and people are now choosing to have fewer children.

That will amount to more workers leaving the workforce than entering it in the coming years. This could stunt the growth of our economies and negatively influence our standard of living.

The tax revenue required to finance prolonged retirements for the ever-expanding pool of retirees is not sustainable by our current systems. Workers will be required to produce more, yet will receive less. In their book The Economic Implications of Aging Societies: The Costs of Living Happily Ever After, authors Steven Nyce and Sylvester Schieber caution that societies will have to accept a lower standard of living if they don't find ways to attract international workers or encourage mature employees to continue working beyond 65.

Read more: Why mandatory retirement ages should be a thing of the past

As Charest explained, this latter strategy will require a change in workplace culture. Most notably, employers and governments will need to be proactive about investing in skills retraining so that Canada will remain competitive.

This sentiment was loudly echoed by the latest Global Competitiveness Index recently released by the World Economic Forum.

Canada ranks as the world's 14th most competitive economy, down two spots from 2018. One of the factors cited by the index was Canada's need to balance technological advancement with human capital investment. Retraining and reskilling our aging workforce would do just that.

We need to start thinking about age in terms of capability, not chronology. In practical terms, this means altering government regulations regarding age and retirement, and rethinking longer careers.

But it seems few running in the current Canadian federal election are listening. 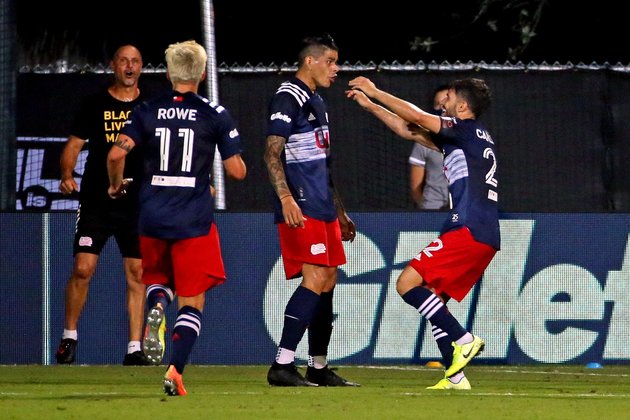 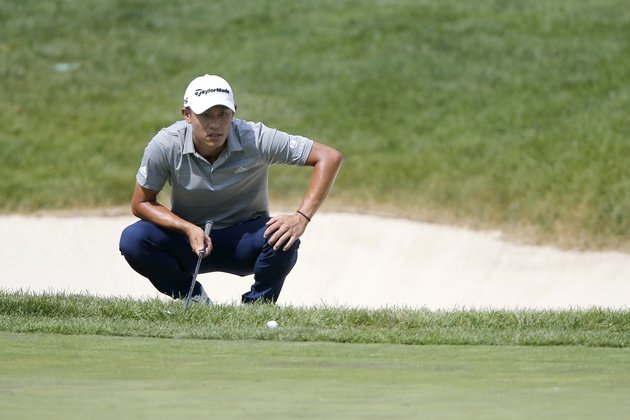 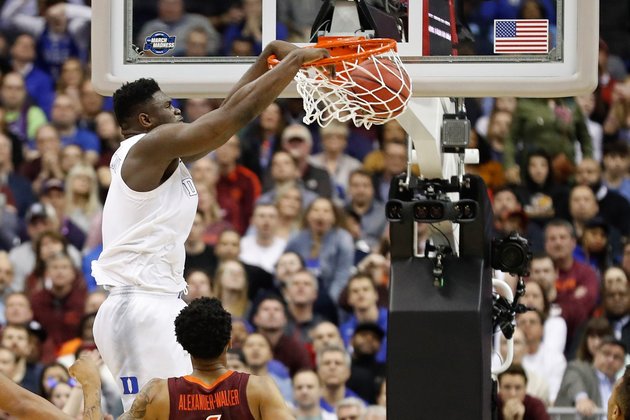 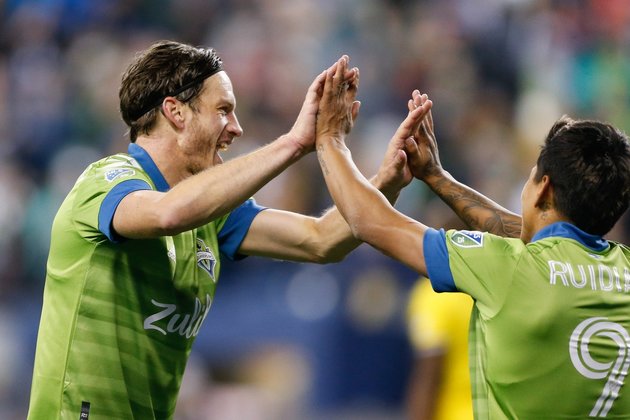